Why Does a Chinese Husband Call His Wife’s Father " Yuèfù"?

In ancient China, emperors often went to the peaks of famous mountains to worship the mountains and rivers. Additionally, they also proclaimed promotions of other government officials there. 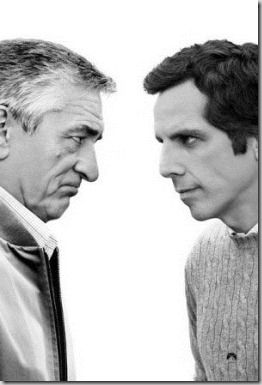